If you’ve worked in an IT department for a mid-to-large company you may have run across Microsoft Volume Licensing.  I think a tome could be written on the intricacies of the subject, but here I’m only going to touch on one.

How to determine your Windows distribution channel

Since PowerShell is king, we’ll start there:

Open a PowerShell as Administrator and type 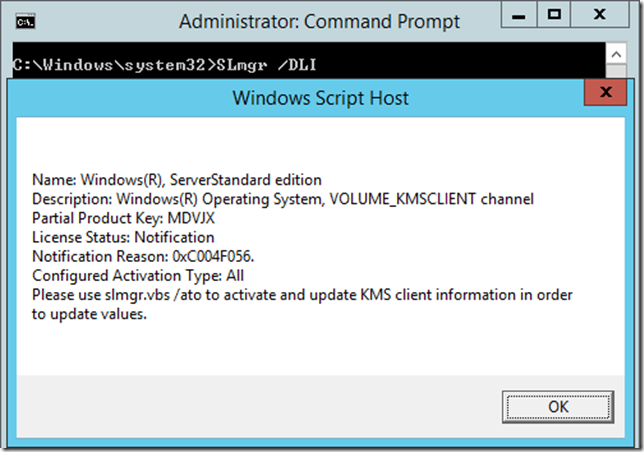 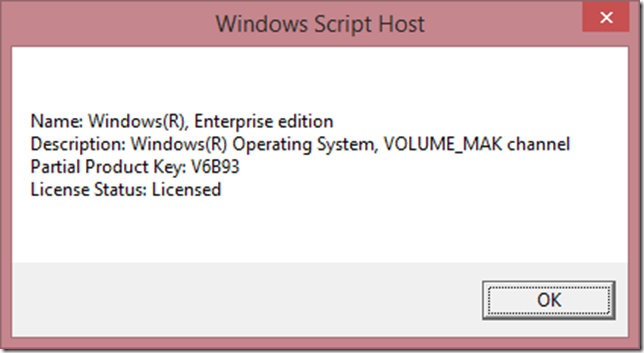 As seen above there are RETAIL, KMSCLIENT and MAK channels.  I believe that TechNet and MSDN have their own channels, but I don’t have an example of them.

In addition to SLmgr.vbs, there are other methods to determine the channel

Why does this matter?

Mostly this is a licensing and product activation conversation; however, if you are a system builder (use MDT or ConfigMgr to build images) you’ll notice one difference.  non-Volume Licensed ISOs will prompt for a license key during OS Deployment even if SkipProductKey=YES is set in CustomSettings.ini.

As I encounter them, I’ll keep a matrix of Windows ISO files and their identifying [read-more-redirect urltext=”CatapultSystems.com” url=”https://www.catapultsystems.com/blogs/microsoft-windows-distribution-channels”] attributes so you can see what you have without deploying the OS.

Recovering from BCD error 0xC000000D with BitLocker and Hyper-V